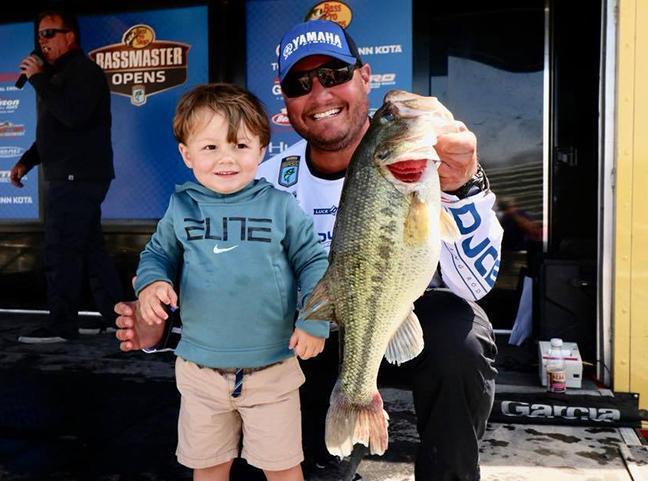 Stretching the Truth on Topwater
Missing strikes when fishing topwater baits? It’s your line, not your lure…

By David A. Rose

When I daydream about catching bass, my initial vision is of mist rising off a lake’s dead-calm surface, followed by the most primeval eruption as a big ol’ bucketmouth viciously attacks my topwater lure. And I’m guessing it’s a very similar image for most anyone that loves catching largemouth bass.

Without a doubt, the feeling of your heart skipping a beat results from an instant infusion of adrenalin, induced by the sudden surface assault. And while that feeling of exhilaration is the very reason so many anglers love catching bass that way, there is also a major problem when it happens… the impulsive quick hookset comes so naturally that we end up pulling the lure away from the fish’s face before it’s gobbled it up. It’s happened to all of us. But it doesn’t have to be as common of an occurrence.

Three primary factors influence your topwater success once a fish has committed: your chosen line, hooksetting technique, and rod in your hand. 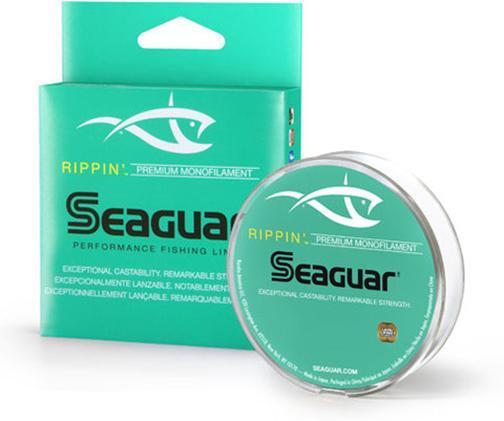 
On top of things

Seaguar bass pro Cliff Crochet is known for his topwater proficiency. The Pierre Part, Louisiana, resident has been fishing the Bassmaster Elites and Opens for 9-plus years, with 104 tournaments under his belt. He’s won one, and has numerous top-10 and -20 finishes, earning him near a half-million in winnings. And he knows all too well the frustration of being too hurried to set the hook when a fish blows up on his bait.

“I’ve had the bad habit of setting the hook too quickly and aggressively in the past,” says the 35-year-old angler. “But it was learning to use the right line for the topwater situation that helped me land more fish with topwater baits.”

Generally, Crochet uses all three line types for topwater – braid, fluorocarbon and monofilament. And which line he chooses isn’t just dependent on the lure he’s using, but the situation in which that lure is being presented.

“Monofilament is the best line choice overall in open-water areas because of its stretch and how it floats rather than sinks,” Crochet claims. “The elasticity of the line allows the lure to hesitate just enough that the fish has a better chance of getting it in its mouth as soon as it strikes. So the line compensates for the mistakes I make if I set the hook to fast.”

“The monofilament made today is nothing like the lines I used while growing up, some of which was stiff and brittle, while others stretched like a rubber band,” Crochet states. “Rippin’ is superior to any monofilament I have ever used. It’s super strong, yet, soft and thin in diameter; this means I can cast my topwater lure further, which is crucial in shallow water situations. And when my bait gets hit, it has just the right amount of stretch that the fish can suck it up right away.” 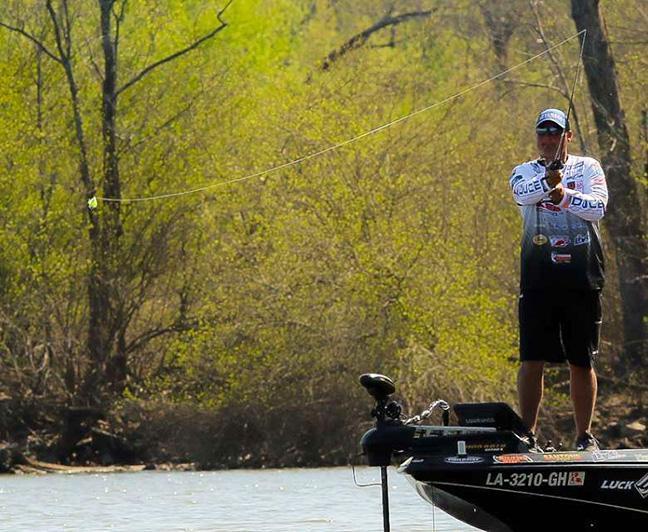 Running mere inches below the surface, some consider wake baits, ChatterBaits and gurgling spinnerbaits the descendants of topwater baits. Regardless, they, too, require specialized gear and techniques.

Crochet’s choice when going subsurface is a 7-to-1 reel spooled again with 20-pound Rippin’ Monofilament for open water or short weeds, but to the same pound test in Seaguar InvizX fluorocarbon when fishing over thicker grass, stumps and rocks. The near-neutral buoyancy and low stretch of fluorocarbon allows you to swim your baits at the precise depth below the surface. Crochet says two inches off where you want your bait running is huge, and fluorocarbon can assist in precise bait placement. 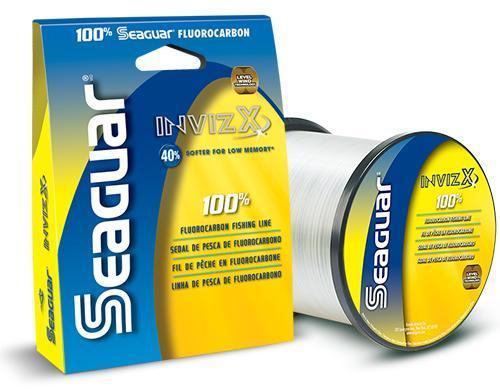 
Cliff’s notes
One of the biggest mistakes many anglers make when it comes to topwater fishing is thinking it’s a warm-water, early-morning or late-evening-only bite.

Crochet says no matter where you’re fishing, once the water reaches the mid-50’s bass will start looking to the surface for forage. You just may want to stick with lures that can be fished at a slower pace. And it’s during the spring period when the middle of the day can be the best surface bite as the water will be at its warmest.

Lures that are fished at a fast pace, however, such as buzzbaits, will get bit more once the water temperatures tickle the mid-60’s and above.

Lastly, Crochet says to let your fishing situation dictate what line to use. Monofilament in areas where you don’t have to worry about losing fish around structure; braid where getting fish up and out is necessary (just remember to pivot, lean back and keep reeling as a hook set); fluorocarbon for subsurface when a little extra “oomph” is needed, or, when the fish are being picky about how far under surface they want you lure to be presented.
© 2022 Florida Fishing Forum